Throughout her career she has participated in numerous manifestations, festivals and concerts in Serbia, region and all around the globe. Collaborating with RTS (Radio Television of Serbia) she was often a guest at concerts, as well as radio and TV shows. Besides being featured on RTS she was also featured on many national and international TV and radio shows, and she played at almost all of the biggest concert halls in Serbia (Kolarčeva zadužbina, Dom sindikata, Sava Centar, Palata Srbije, Ruski dom...) She was a guest of honor at the concert of our acclaimed artist Slobodan Trkulja in Novi Sad playing his composition “Invocation of the rain”.

Collaborating with Serbian institutions and establishments abroad she performed in Bosnia and Herzegovina, Hungary, Romania, Austria, Germany, Switzerland, France, Russia, Kazakhstan, India and USA. She held solo concerts as well as concerts with her colleague, pianist and a composer, Veljko Nenadić playing as „Duo Zvuci Balkana“. Under the sponsorship of WMAS the two released an album together in 2016. The album consists of Veljko’s compositions and arrangement of Bora Dugić’s and Slobodan Trkulja’s compositions. She recorded her first CD in 2011, with the repertoire consisting of ethno and folk melodies.

Under the sponsorship of the Ministry of Culture and Information and at the initiative of the Faculty of Music she was a lecturer at the workshop of frula playing. She held similar workshops in Hungary, Austria and in the USA. In 2017, in the organization of VICE and Telenor, she was chosen for the project “Mladi heroji” within which a short movie and a TV commercial were recorded. She participated at the Beovision festival in 2018 and 2019, as accompaniment to prominent vocals where she ended up at the top of the list. After her accomplishments she was chosen for a member of the jury at the national competition of frula players in Serbia.

She inherited her love towards frula and folk music from her father. After graduating at the Elementary School of Music in Kovin and Smederevo, she continued her music education at “Kosta Manojlović” Music School at two departments (ethnomusicology and flute). Then she went to Kraljevo to study at “Stevan Mokranjac” Music School, after which she continued her further education at the Faculty of Music in Belgrade at the department of Ethnomusicology and ethnochoreology. 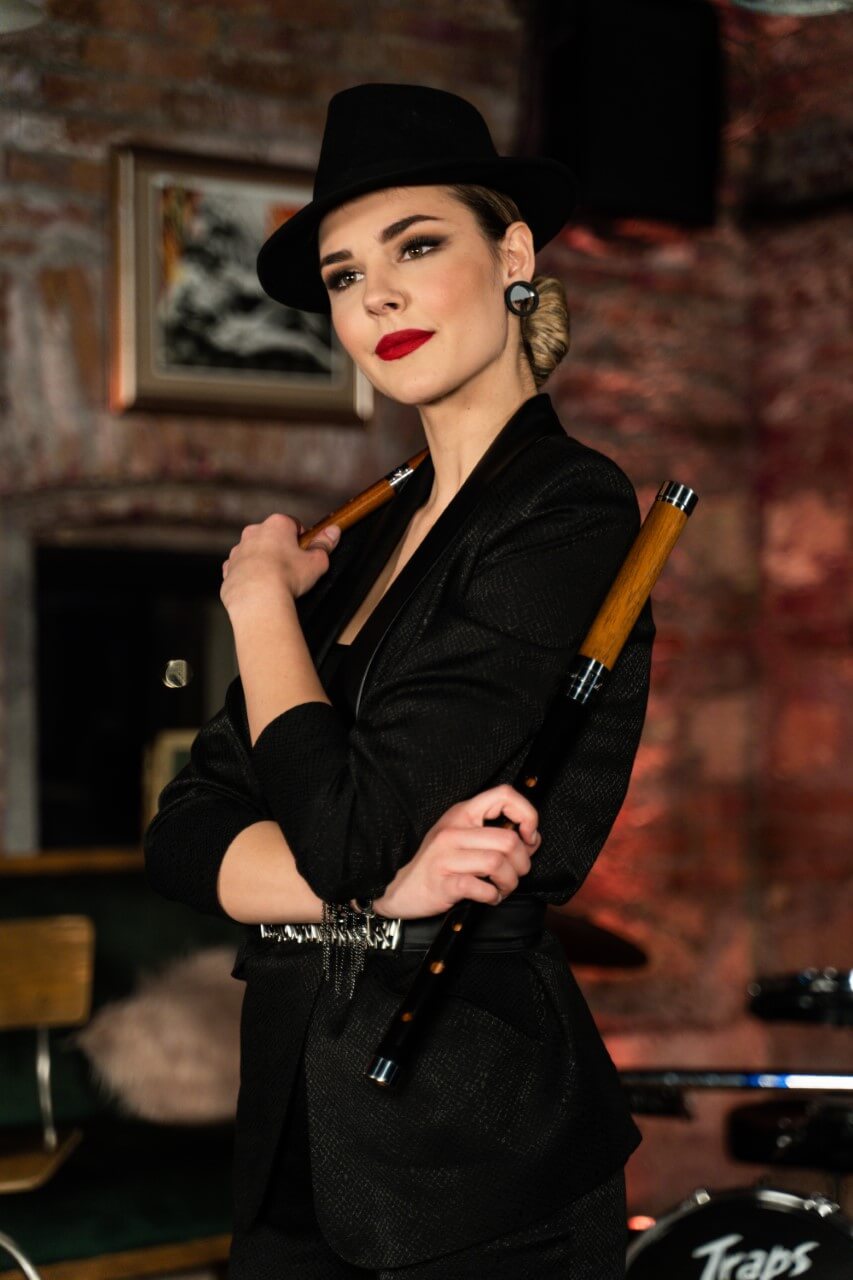 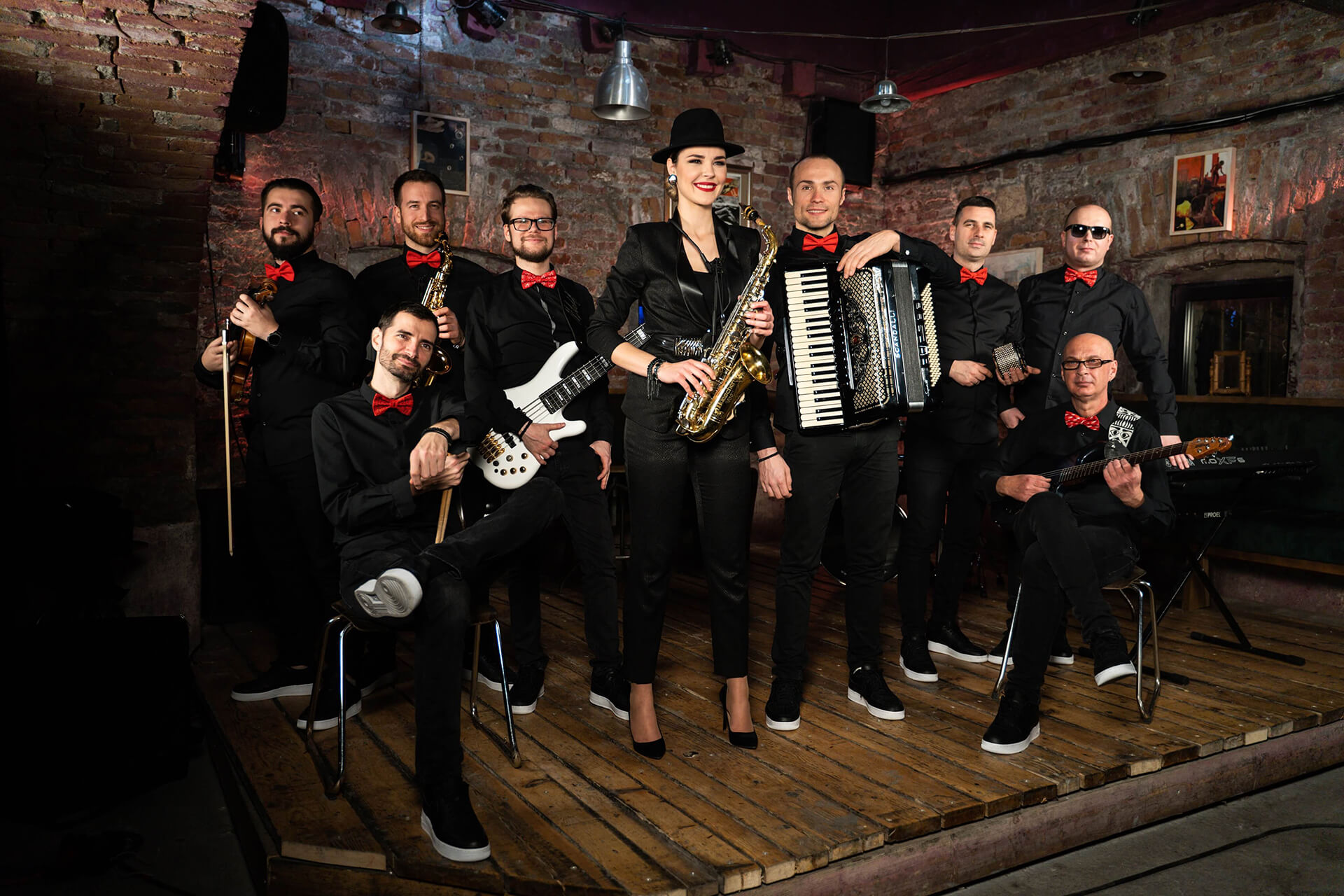 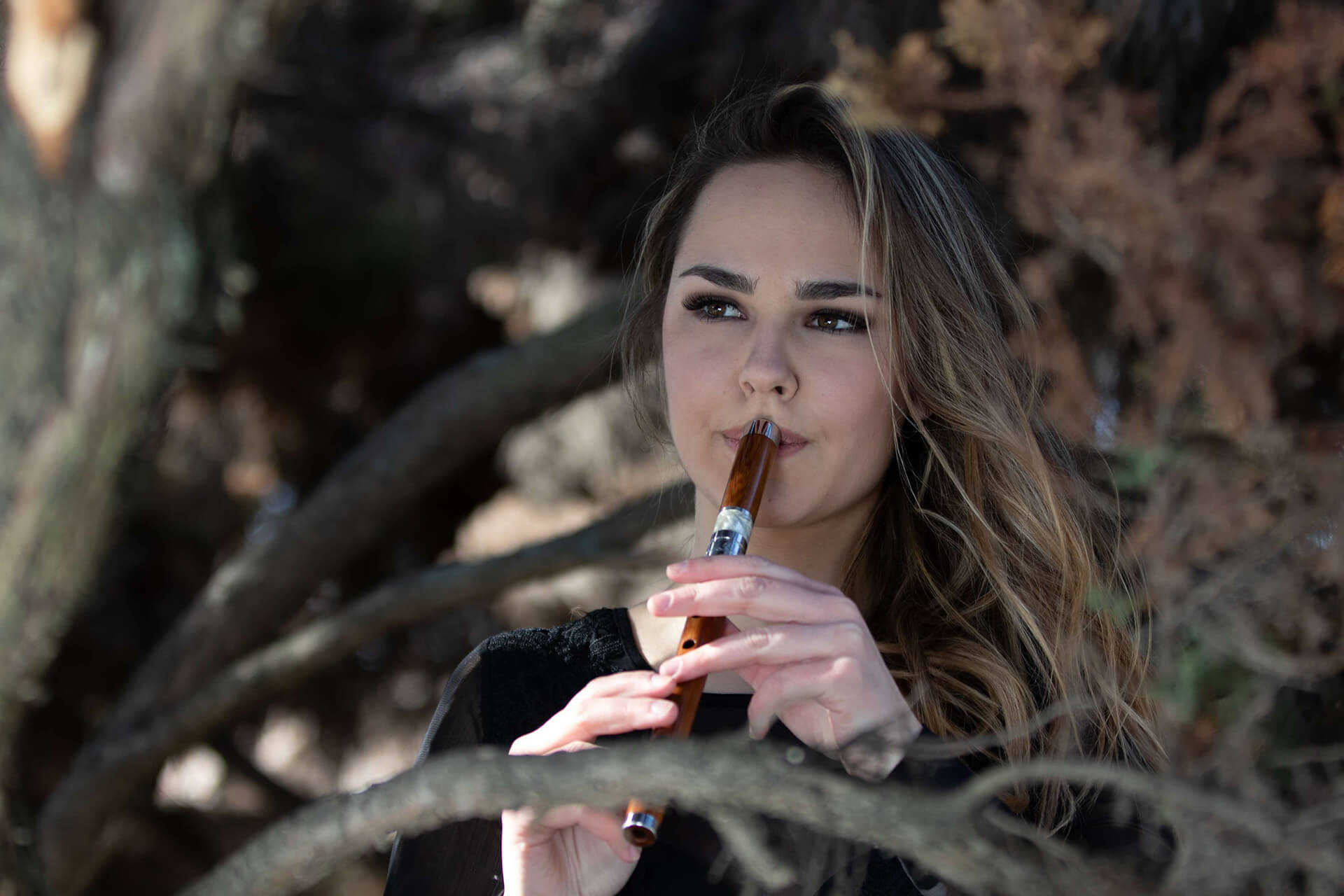 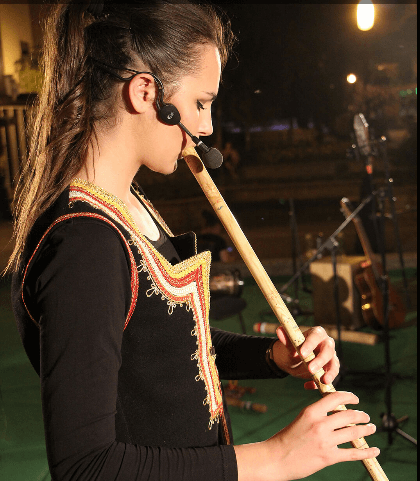 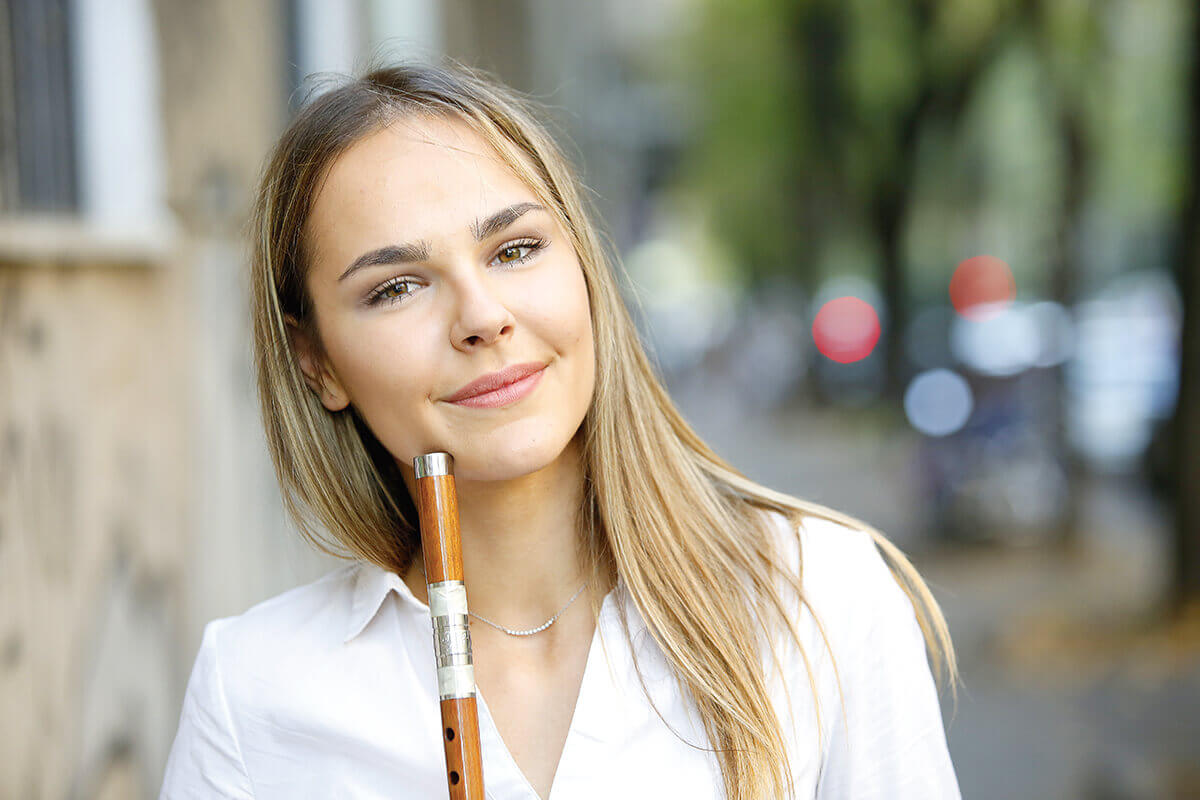 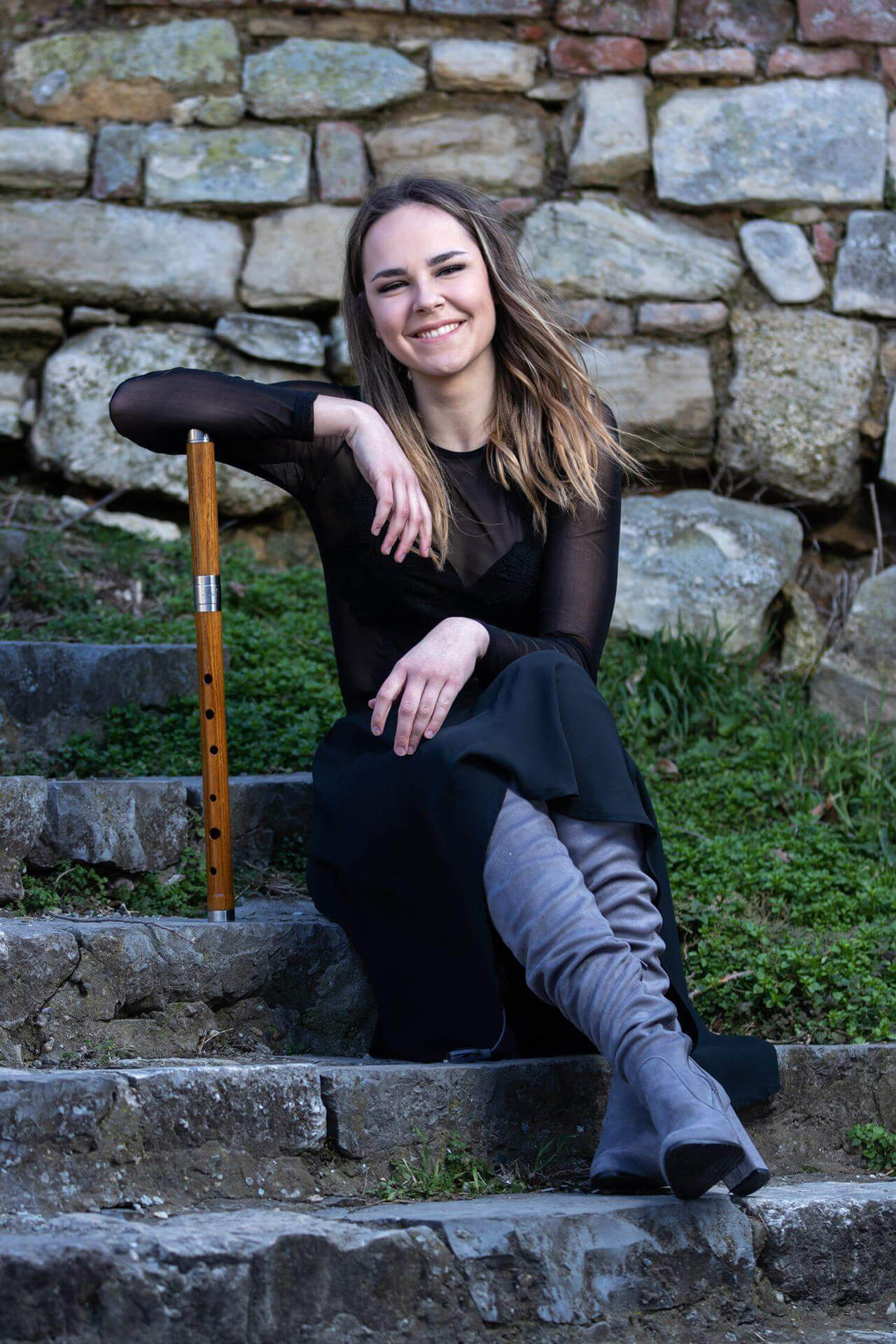 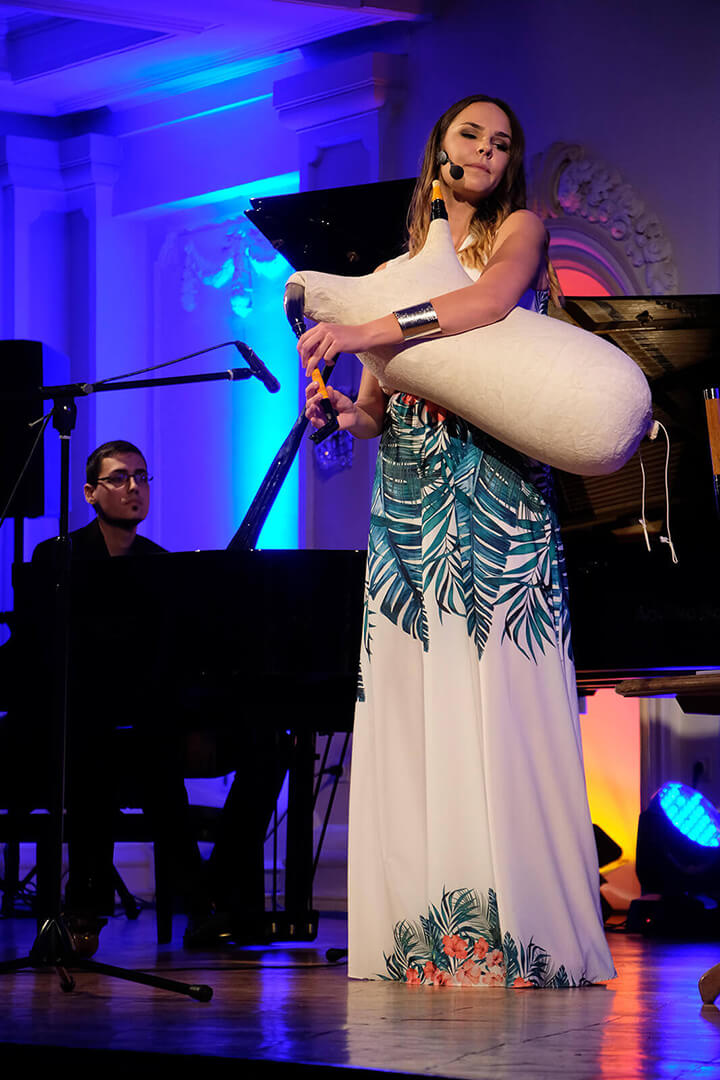 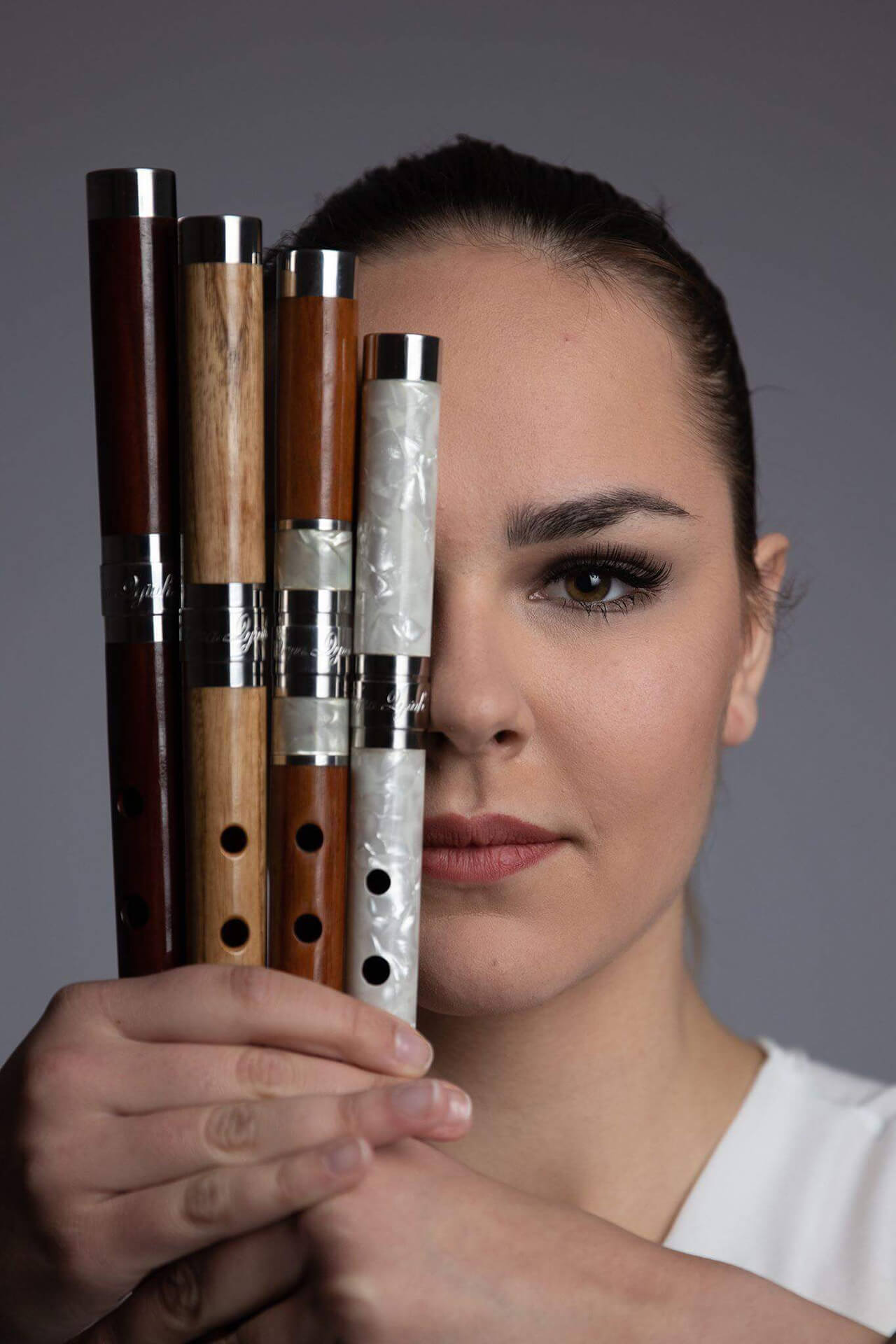 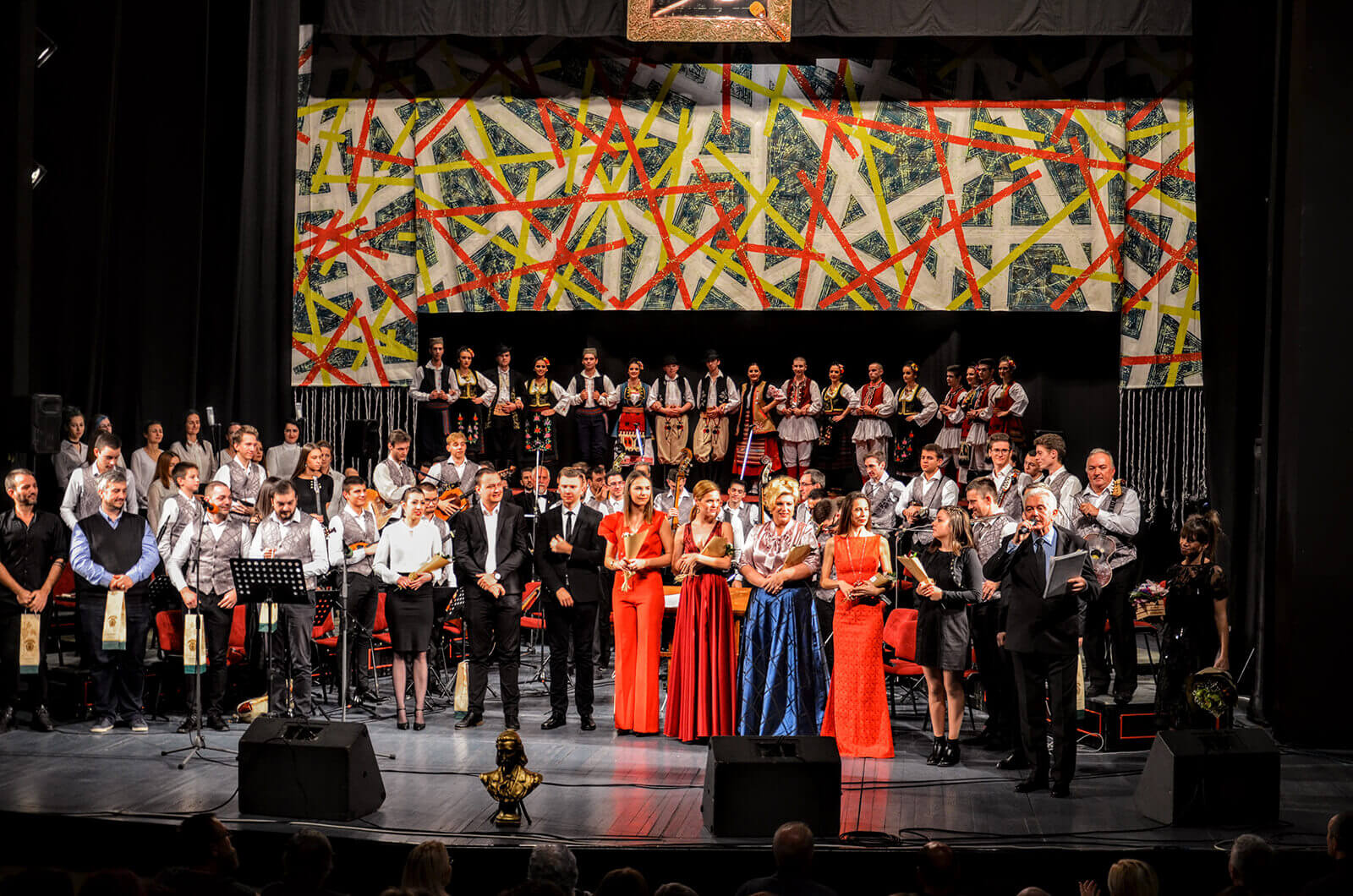 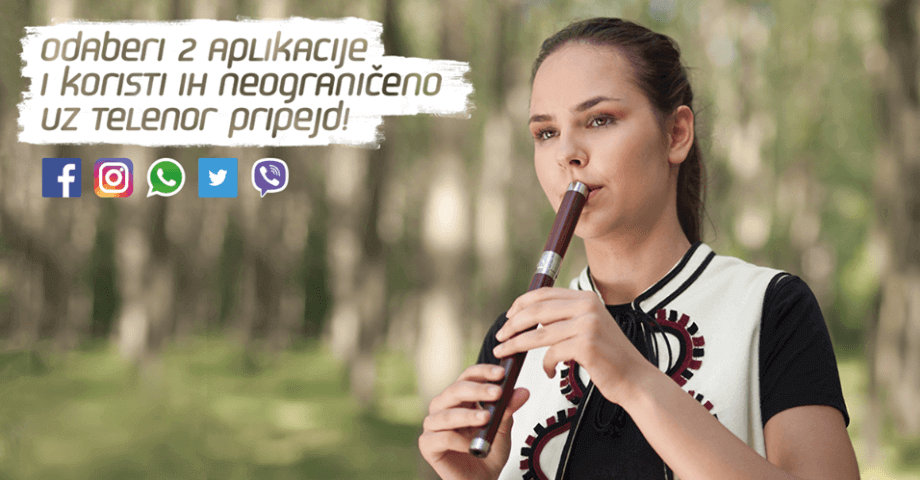 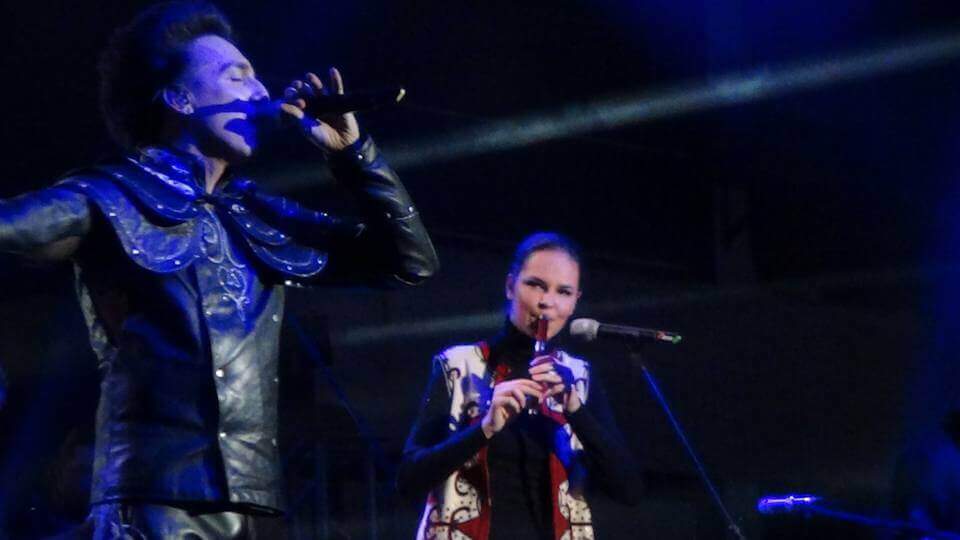 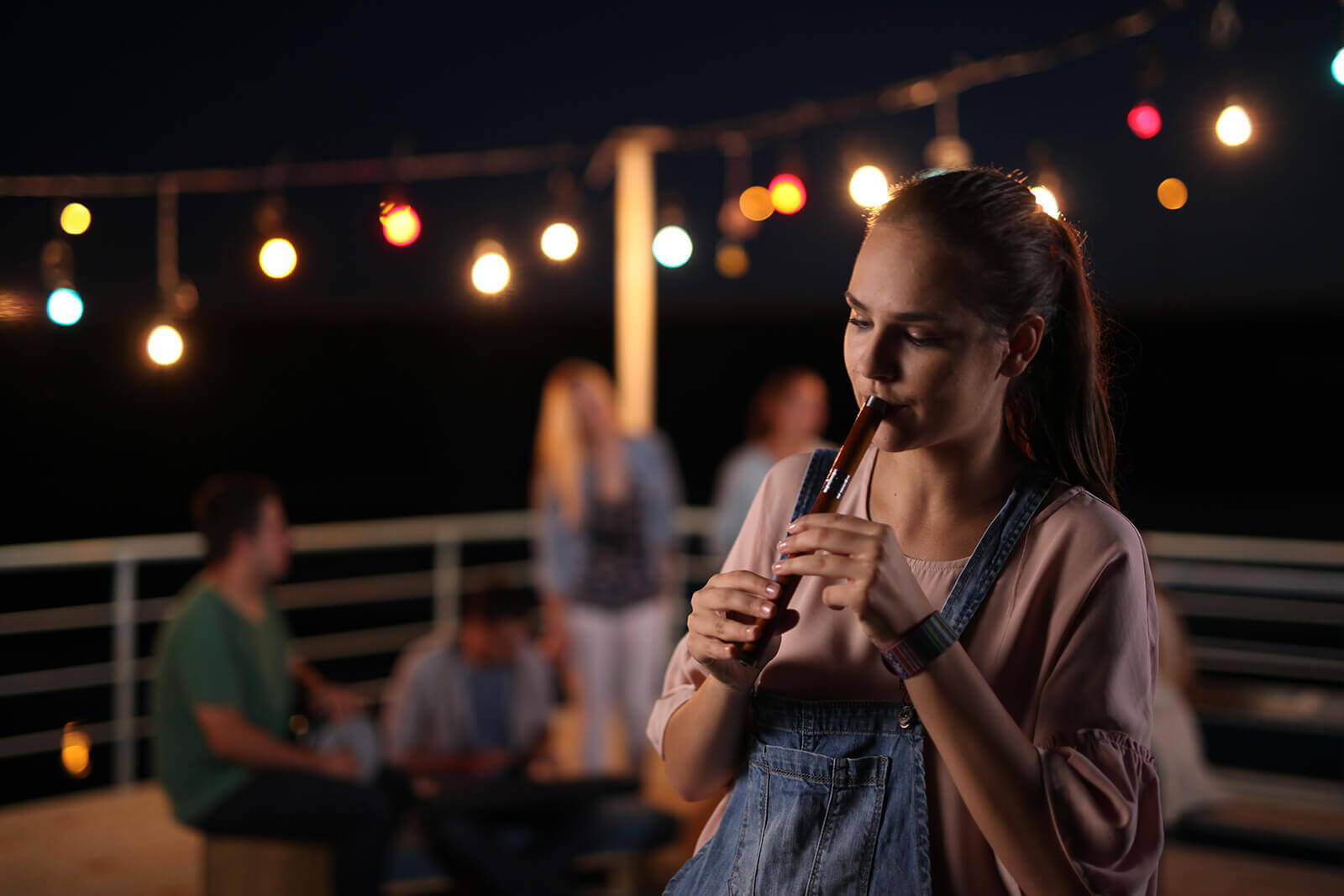 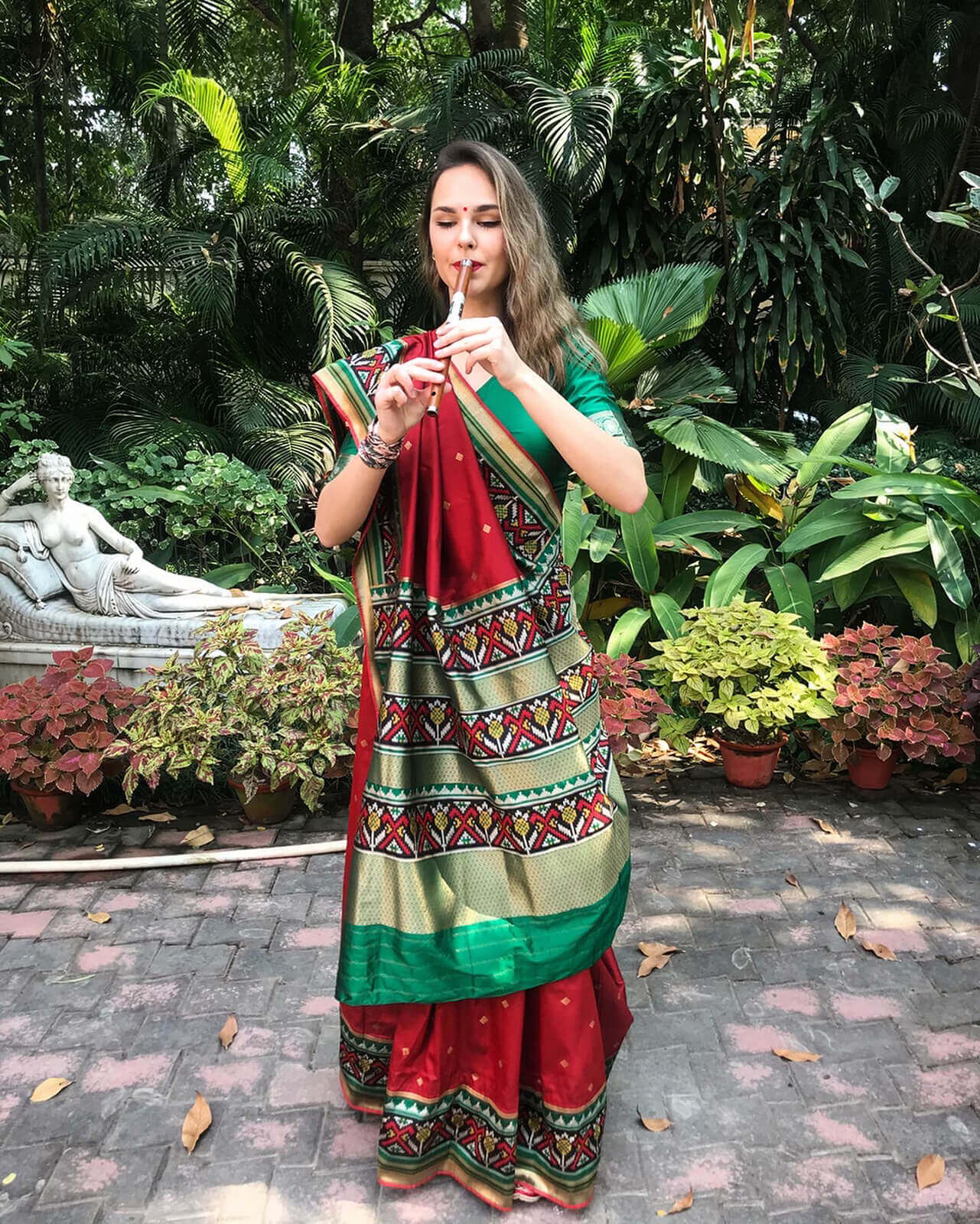 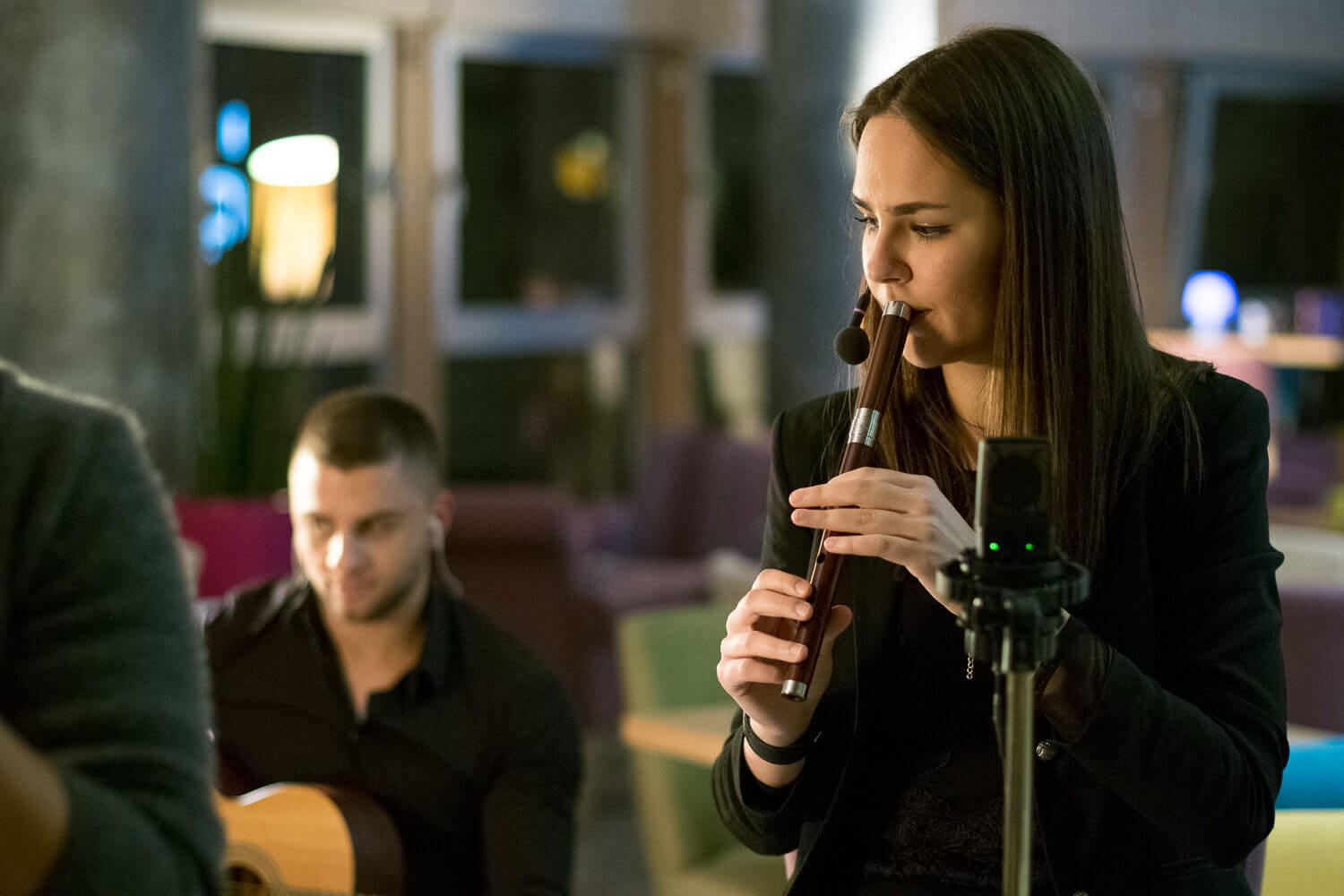 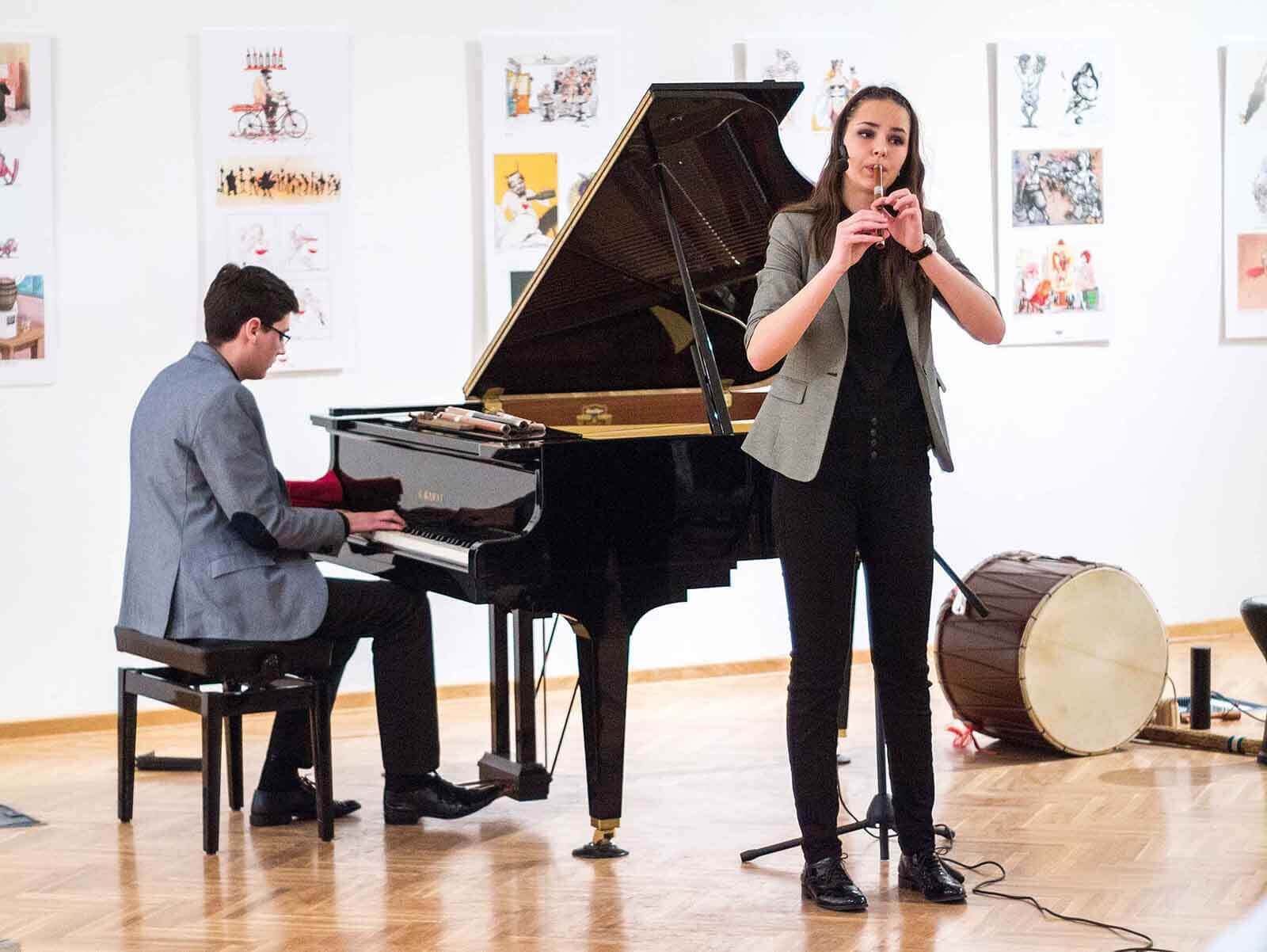 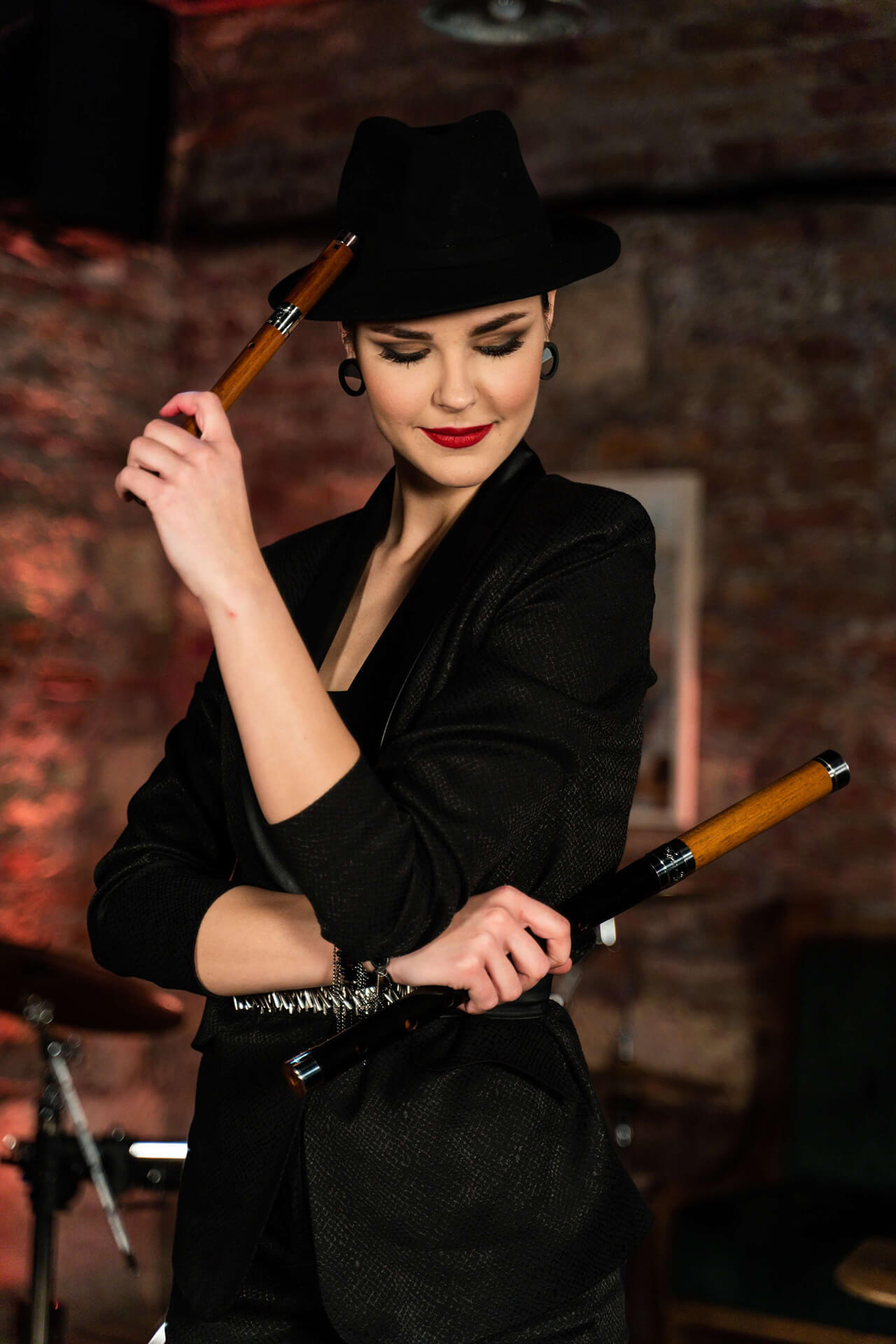 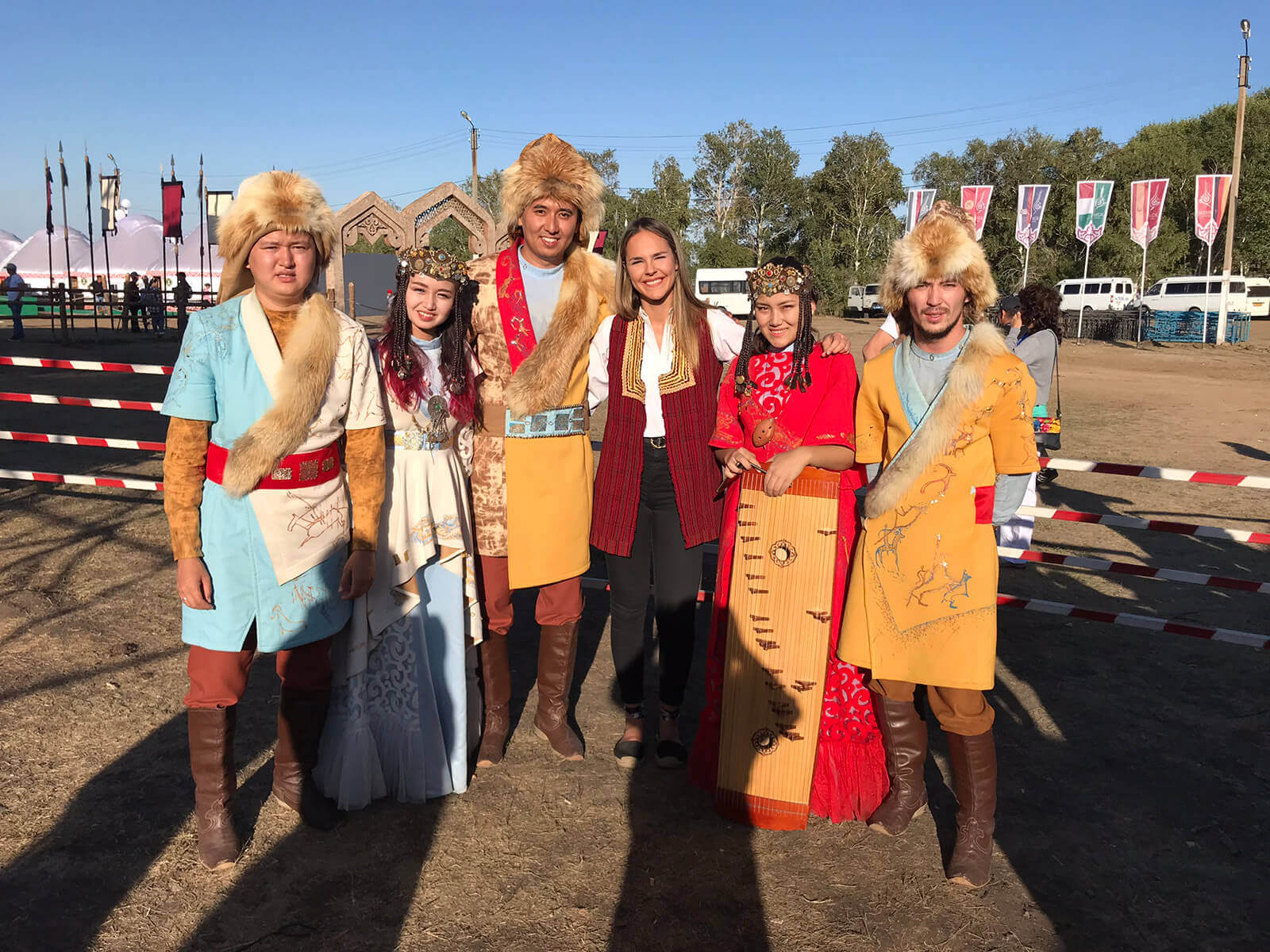 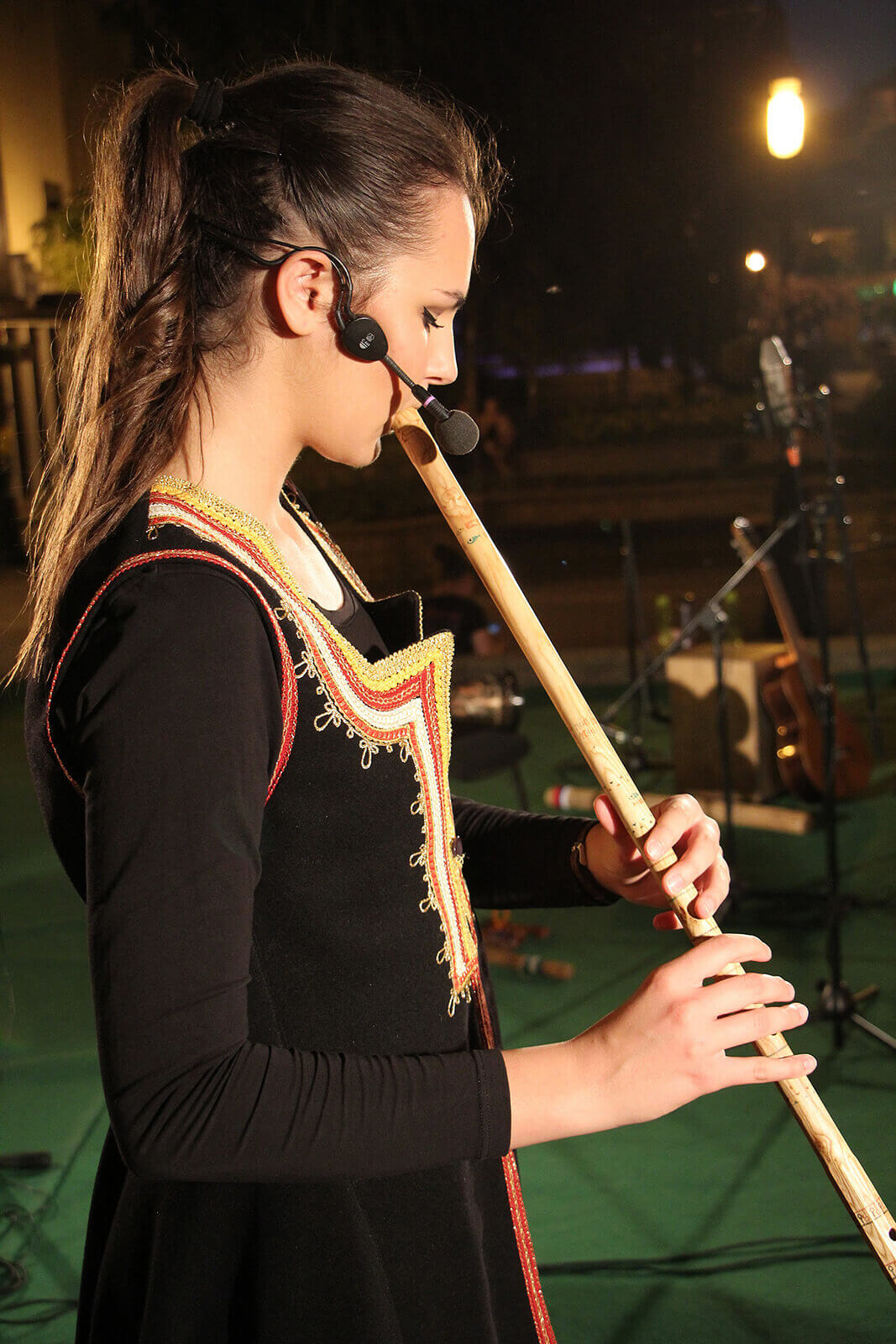 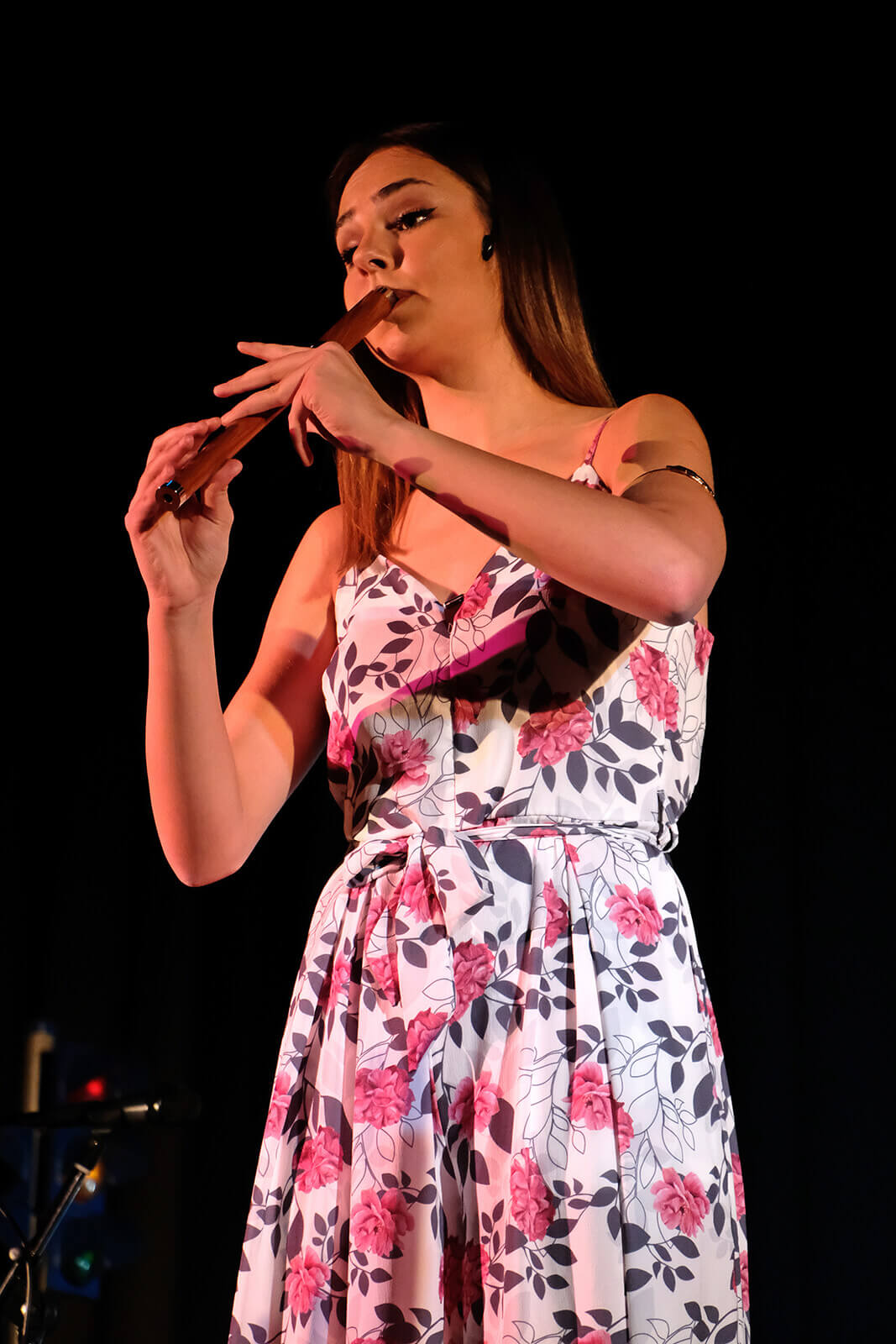 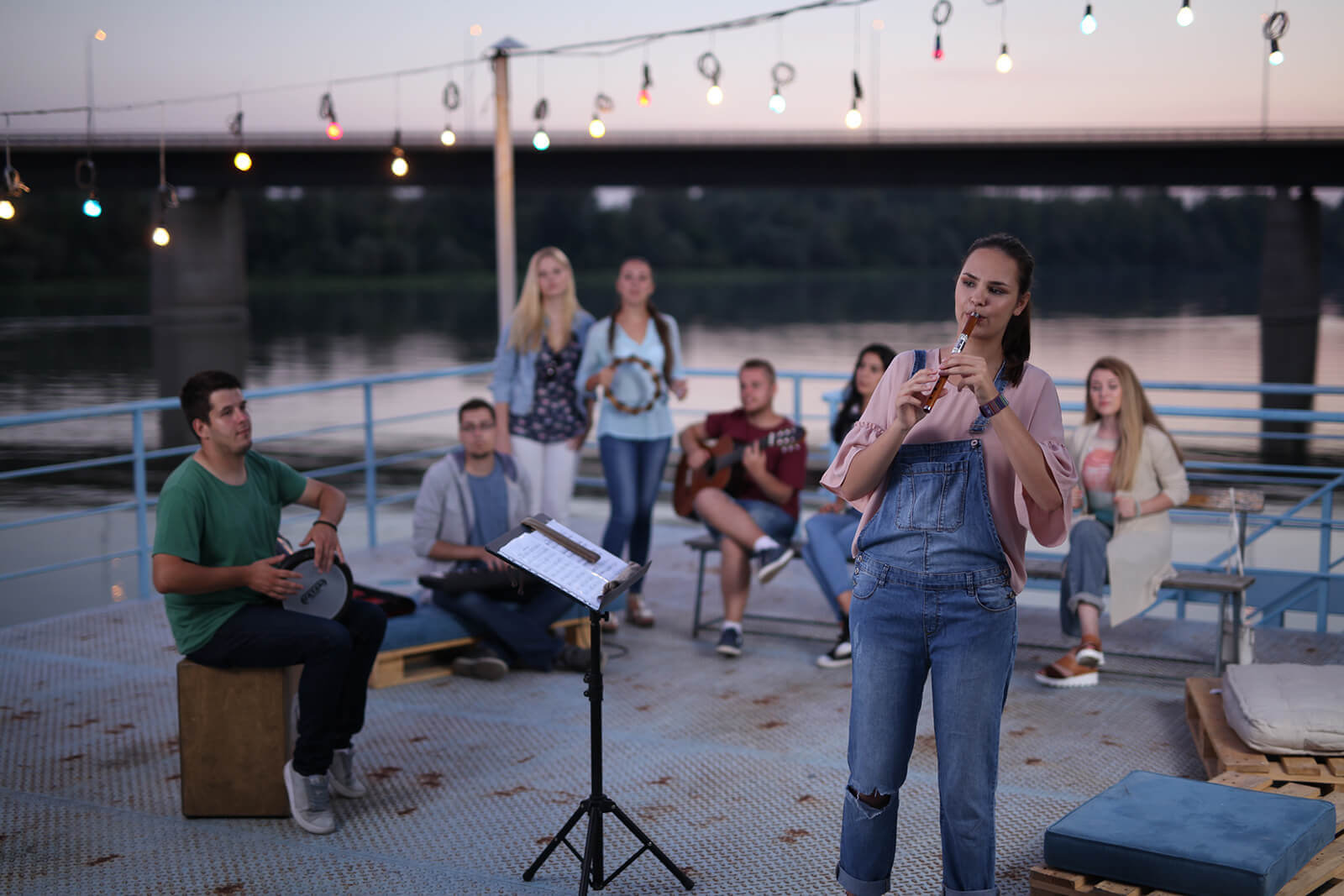 This young and charismatic girl doesn’t only stand for the best young frula player in Serbia, but she even started conquering Europe with her talent and music.

Neda Nikolić from Kovin has made frula, our old and traditional instrument, famous. But the frula has made her famous as well!

Neda Nikolić, our famous frula player and a student of Ethnomusicology at the Faculty of music in Belgrade has changed the perception of frula in the music world.

A girl in Serbia is quite seriously playing frula. Not only frula but gajde, kaval and saxophone as well.

For booking and media inquires use the contact form below. 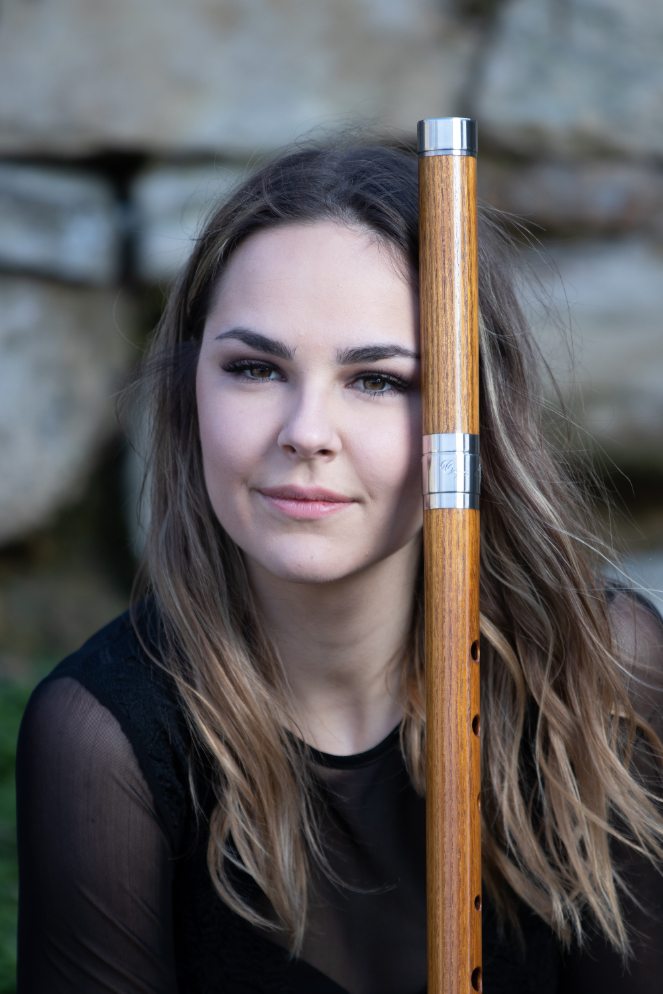